Noah stood with God while the rest of the world stood against him. Not one person outside Noah’s family showed any interest in the Creator of humankind. In fact, had it not been for Noah, God would have destroyed all people. Think about that for a moment – the only thing standing between the continuation of the human race and its extinction was a single righteous man and his family.

When God scrutinized the human race in Noah’s day, he found that “that every inclination … of [people’s] heart[s] was only evil all the time” (Gen. 6:5). It’s easy to forget that God is affected by our behavior. Moses tells us that God’s heart was “filled with pain” because of the people’s rebellion.

Against the stormy clouds of God’s pain and humanity’s darkness, Noah stood out like a lighthouse. As God searched the world for faith, he wasn’t looking for people with glib speech, good looks or great wealth. Rather, God was looking for the traits that Noah possessed: righteousness, commitment and consistency. Noah not only “walked with God,” but he was also “blameless among the people” (Gen. 6:9). So his personal communion with God transferred into his relationships with other people.

Whatever ridicule Noah suffered, it didn’t divert his attention as the huge vessel he was building slowly rose toward the sky. But Peter tells us that Noah did more than merely build the ark. Peter characterized Noah as a “preacher of righteousness” (2 Peter 2:5). Construction of the ark required decades, so Noah had plenty of time to preach. But in spite of all his efforts, Noah never saw a single convert. Not one! Still, Noah faithfully and consistently obeyed God – before, during and after the rain had begun to fall.

God wants to use men and women of faith, who demonstrate consistency and character. While such attributes may not be flashy or have the highest profile, they are the personal traits that God honors. Noah must have been a controversial figure in his day, because he stood out from the crowd in a God-honoring way. Have you acted on God’s call to make a stand for him in your position? (Transcript from The Leadership Bible, NIV © 1998) 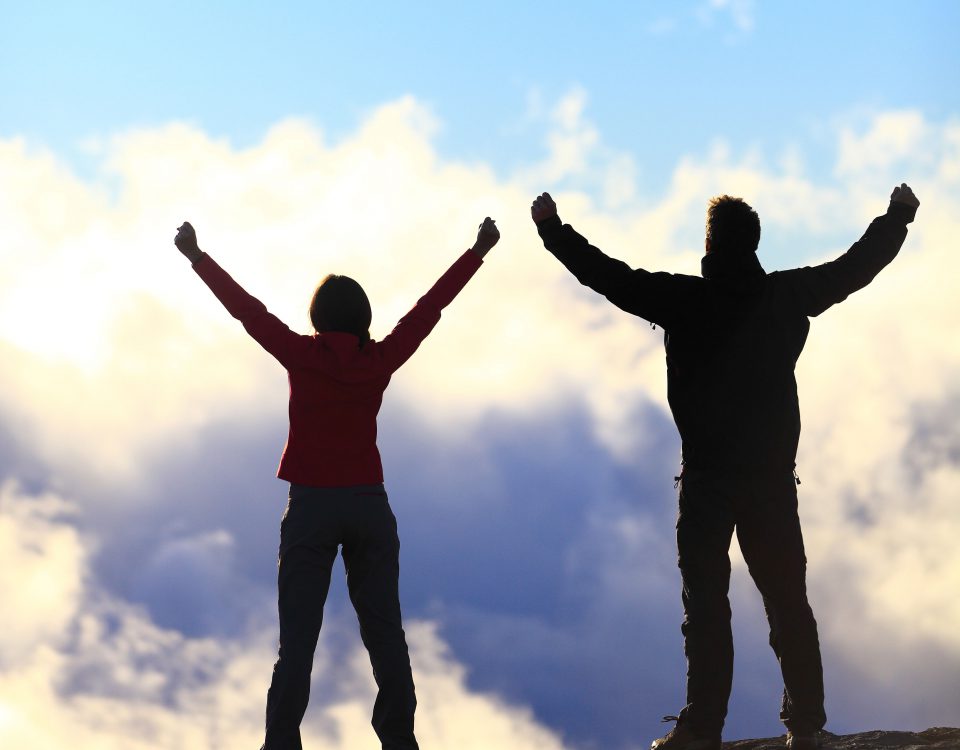